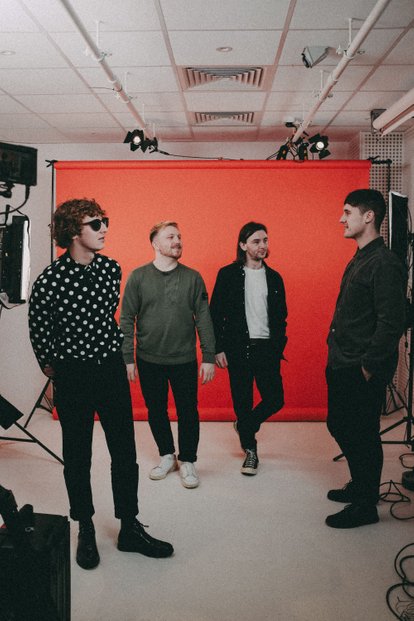 Currently with no tracks released publically, 15 yeard old Grace Barr has already turned the heads of some of the most prestigious music industry figures since demoing her own songs from the age of 11.

With a unique voice as soulful and tender as Adele or Winehouse, Grace looks to continue writing and collaborating behind the scenes until the time is right to release her much anticipated music into the world

After a ferocious start to 2020, which saw the band land a top 15 album chart position with their debut Mixtape EP, The Snuts have announced their raucous, hook laden debut album, W.L. – out 19th March on Parlophone Records.

Hailing from Whitburn, West Lothian, The Snuts have well and truly found their stride on W.L.. Produced by Tony Hoffer (Beck, Phoenix, M83) and recorded at the Firepit London, the album encapsulates the band’s journey from four working class kids growing up with a dream in Whitburn, to becoming one of the UK’s most exciting and vital bands of the new decade. The album opens with the poignant ‘Top Deck’, winding through a voyage of genres including the raw, rousing, hip-hop driven ‘Elephants, heart-wrenchingly honest ‘Boardwalk’, the undeniable pop banger ‘Somebody Loves You’, the hauntingly heartfelt anthem ‘Always’ and the main stage festival ready hymn, ‘All Your Friends’.

Adored up and down the country for their uninhibited, sweat-drenched live shows, the band have also announced a UK tour for May/June 2021, including THREE sold out show's at Glasgow’s Barrowlands on 8th, 9th & 11th June. Jack Said of the milestone “We promised ourselves that playing the world famous Barrowlands and releasing our debut record would be eternally intertwined. This occasion is a celebration of that fact for us as a band and the fans who have supported us unconditionally.” 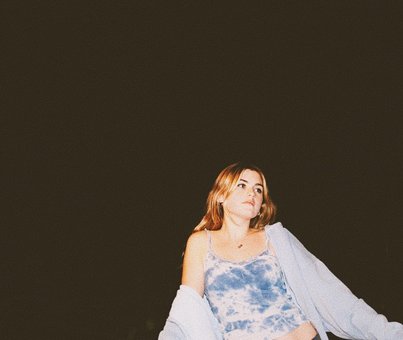 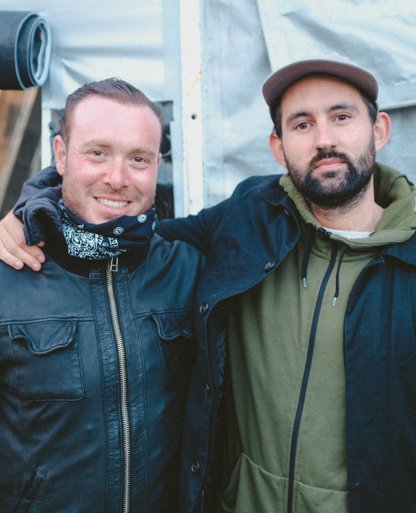 Touchdown Management is a UK based Artist Management company. Conceptualised in 2016 when founding Directors Adam Harris and Callum Read worked together as colleagues on projects within their respective fields of expertise at the time - Tour Management (Callum) and running an Independant Record Label (Adam).

With the combined expertise of both pragmatic problem solving and logistics, paired with an artist friendly yet business savvy approach to the music industry. The pair made plans to sign their first act once the perfect artist, who they both knew they'd need to be prepared to give everything to order to be successful.

In 2017, Touchdown Management signed their first act; The Snuts. In a short space of time the band signed to Parlophone Records and after released a variety of singles plus their debut 'Mixtape EP', which charted at #14 in the Official Album Chart in March 2019, following an array of sold out tours and iconic festival performances. The Snuts debut album W.L. is announced for release on 19th March 2021. 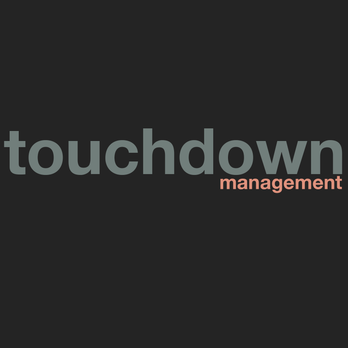